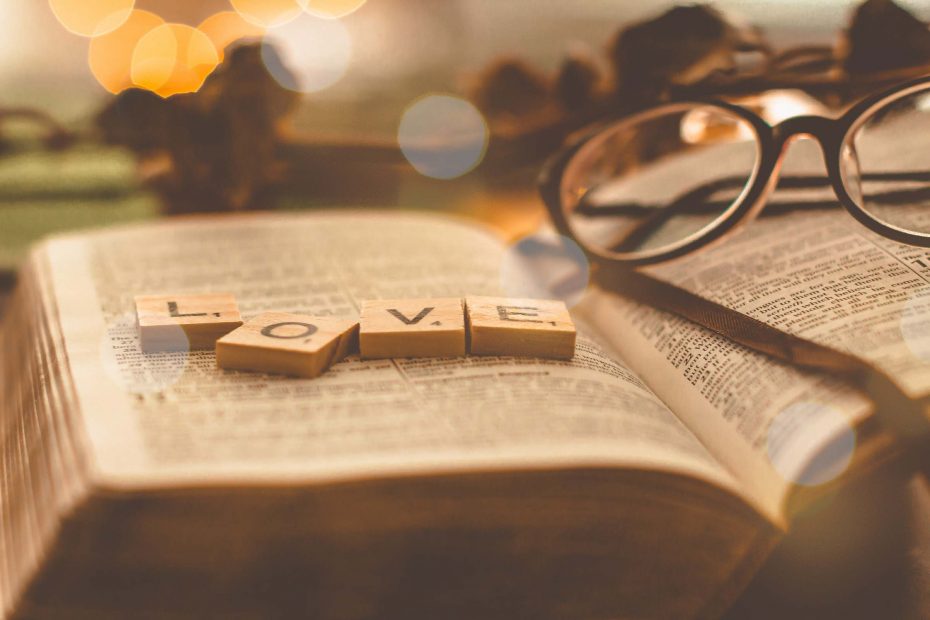 “For God so loved the world, and He gave…” John 3:16. This is the power that conquered us and brought us to Himself. How could someone who did no wrong, choose to die for me, the wrong-doer, thereby writing off my debt, and justifying me as if I had no sin? This remains the Gospel’s power. Anywhere the Church has applied this principle of giving in love, there has been power.

Eyes Opened
It was one of our work-stations in the Benin Republic, among an unreached people group. Our team had been there for church planting. They saw a felt need. Many of the indigenes had eye issues like cataracts, glaucoma, and so on. Our team, in conjunction with one of our partners in Nigeria, an Ophthalmologist, began to plan for an eye camp. God in His providence had made the government place a mobile theatre in the community, a facility that had never been opened or used.

Before this time, there has been some resistance to the Gospel in the area. It was a community where an occult group gave our team one week to move out or they would die. One week came and went but nothing happened. Powers encountered the power and were defeated. Some years after the medical team from Nigeria arrived in this community with the love of Christ. They took over the community hall. The people opened the mobile theatre for them. The crowd came from different villages.

As the medical team carried out surgeries, the eyes of many who had not seen for years, began to pop up. They began to see. As this was happening, every resistance was shattered, and hearts were opened to the Gospel. Many gave their lives to the Lord. They were touched by the love of Christ. How could these ones do all these for them, including medications and free eyeglasses, without asking for anything in return? This further broke them. Wherever conquering love has been demonstrated, this kind of response has been elicited: people opening their hearts to the Gospel.

Water Gushed Out
In Benin Republic, it was a Medical Outreach. However, for an unreached people group in northern Nigeria, it was the provision of a Borehole.

For years, the people had been sharing a pond with cows. Our team had been in this place, planting churches. Then, our rural development team moved in with drilling equipment to sink a Bore-hole for the community. The day they struck water, and it began to gush out, the people were full of excitement and joy. In this state of elation, they began to pour water on themselves. In such an atmosphere of joy and great relief, it became impossible for any one of them to resist the Gospel.

With so much hate and resistance to the Gospel, the Church must continue to use the weapon of love to reach out and conquer communities and nations for Christ. This is the only weapon the Church has. Religion may offer other things but not love. 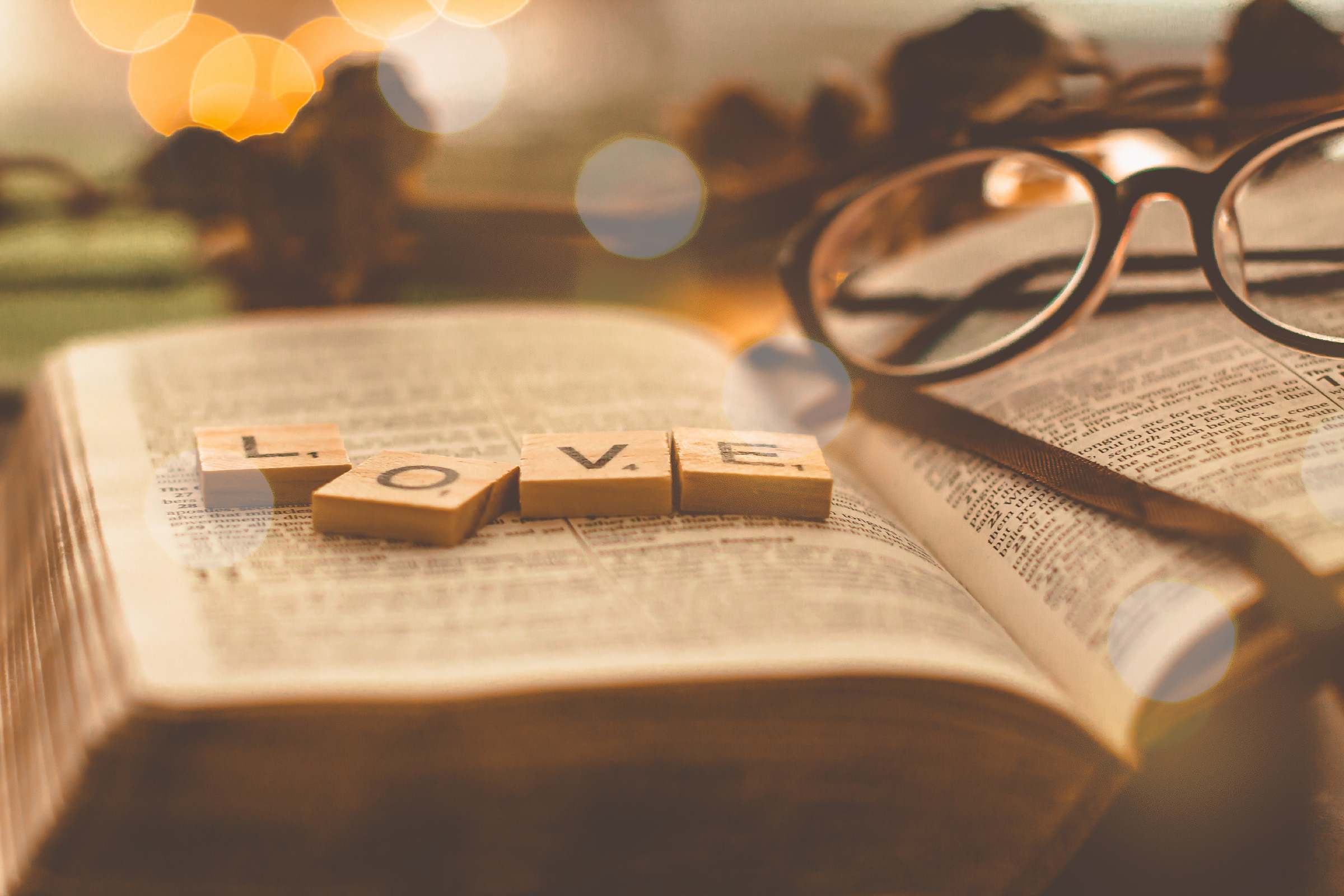