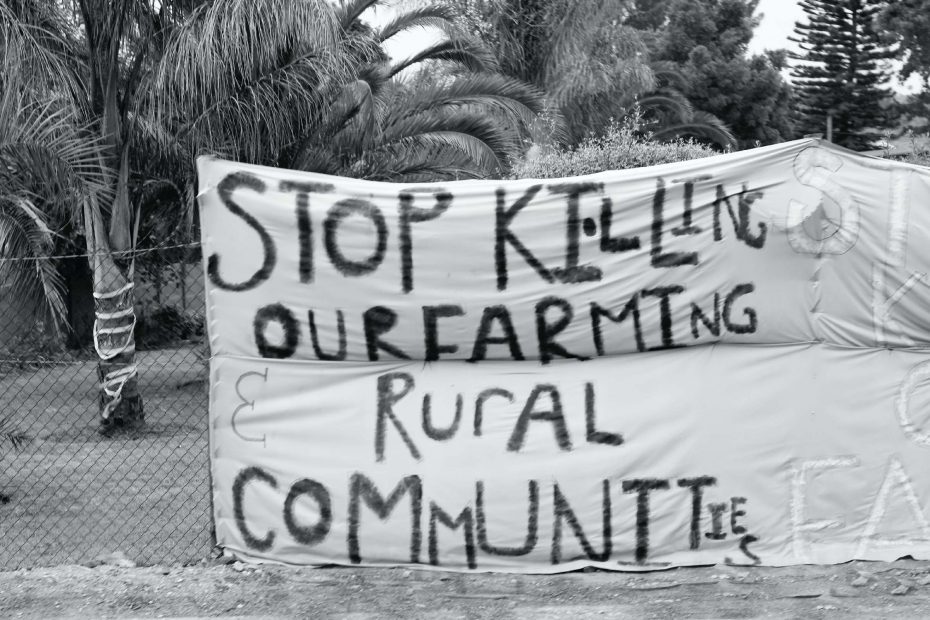 The International Terrorism index has adjudged Fulani herdsmen terrorists as the fourth most deadly terror group in the world after Boko Haram, Al Shabab, ISIS, and Al Qaeda. The worse victim of the terror group in Nigeria is the Church.

A HERDER AT ITS WORK

Though factors attributed to the cause of the herdsmen terror are the global climate change leading to increased desertification of the Sahel region; the drying up of the Lake Chad and its attendant effect of loss of fodder leading to movement of the herdsmen from the Sahel region to the savannah and the rainforest of the South. As reasonable as this may sound, there are two other factors that cannot be glossed over if the herdsmen challenge is to be put in a proper perspective. One is the political factor. Political dominance has accounted for Fulani aggression against their host communities from the 19th Century. On record is the conquest of the ancient seven Hausa states from the 1804 Usman Danfodio Jihad to the present onslaught. The second factor is the religious conflict and the spread of Islam. The latter factor is the focus of this write-up, as it concerns what should be the response of the Church.

Though several attempts have been made and are still being made to divest the challenge of any religious colouration, the arguments are wishy-washy with plans to deceive the nation and the Church. It is evident that from Taraba to Adamawa; Benue to Nasarawa and down to southern Kaduna and Plateau State, which are the most ravaged communities by the Fulani herdsmen, are the Christian-dominated communities. Apart from the Fulanis who are herdsmen, the Hausas are farmers like the other ethnic groups in the middle belt. So far there has not been any record of Fulani attack on the Muslim-dominated areas in any of the States. These partial/selective attacks suggest very strongly a calculated attempt to annihilate and/or convert the Christian-dominated communities to Islam. If it is not so, what then justifies the attacks of Christian worshippers during worship sessions; with their priests and members gruesomely killed and their worship places completely demolished? The venues of these attacks were not farmlands, such that it could be argued that the animals were restrained from grazing.

It is therefore clear that the Church is the target of these constant attacks by Fulani herdsmen. The earlier the Church understands this, the better as that will facilitate an effective response. Until now the Church’s response to these bestial acts has been reactive rather than proactive. It ought not to be so! So far, the Church does not have any programme for forestalling incidents; except perhaps several uncoordinated prayer actions and therefore no sustainable prayer fire to destabilize the enemy.

Furthermore, the Church has been reacting on a denominational basis. This sectional approach to a common problem, rather than bring victory/succour, has continued to weaken our strength. In some cases, the attitude of the Church appears to be a voluntary/humanitarian service, with no definite plans to cater for the victims of attacks or identify with Christ-like interest to the sorrows and pains of their fellow brethren.

In the face of these daunting challenges and uncoordinated response strategies, it becomes necessary that the Church in Nigeria should, with a concerted effort, rise up to the need of the hour, see the monster for what it is, that is, the persecution of Christians, take more and definite proactive measures if the Church must survive. In this regard, the following are suggested:

• Well organized prayer actions in the manner of the Jews with Haman versus Esther and Mordecai (Esther 4:16). This type of prayer is likened to the prayer and fasting of the Ninevites at the message of Jonah. It was fasting that affected the babies in their mothers’ wombs and the animals in their pens. For the Jews and the Ninevites, it was for their survival, and whatever price was to be paid for national survival was not considered to be too much. Until the Nigerian Church sees the challenge of the herdsmen as a threat to Church survival and drops blame-gaming but adopts an effective and concerted prayer pattern, the danger may not be averted.

• Well-coordinated National Civil disobedience in the manner of the Jews in Egypt led by Moses (Exodus 12). The Passover night was to be the eve of Jewish civil disobedience against the constituted authority of Pharaoh and Egypt over the Jewish collective interests. In the morning after the Passover, they were to leave Egypt whether Pharaoh liked it or not. All the Jews were ready and participated. It is very sad and shameful to note that recent calls from the Christian Association of Nigeria (CAN) for mass action are treated with levity. Many denominations refused to respond to these calls. The impact of a well-organized and total response of the Nigerian Church to one or two days of sit-at-home by the Church in Nigeria can only be imagined. From Sokoto to Bakasi; from Bama to Otuoke; from Obudu to Badagry; if anything and anybody associated with the Church sit at home for 48hours. The effect would be stronger than the Jewish Exodus from Egypt. The effect would be more far-reaching than the Arab spring.

• Well-coordinated self-defense as was practiced by the Nehemiah Team (Nehemiah 4:8, 9&14). Nehemiah made prayers, set a watch (night and day) as well as raised men with sword, spear, and bow to defend those who were working on the walls. Nehemiah’s men were not “offensive” but “defensive”. Whoever says one should not defend oneself is actually suggesting submission to death in the circumstance. This self-defense should not be individualistic but corporate. I am yet to see the capacity of the Nigeria Prisons that can contain the Nigerian Christians. The enemy uses divide and rule and selective reprisals. If the Church operates a collective resistance, the impact will be unprecedented.

• A well-coordinated humanitarian response is inevitable if the suffering victims must be rehabilitated by their brethren. The sordid things that are happening at the IDP camps are too obvious and ugly for a mention. The rape, discrimination, and other humiliating experiences of all the IDPs generally and those of the Christian faith, in particular, are bestial, to say the least. Besides the effort of the Red Cross, the CARITAS, and other international humanitarian and donor agencies, the Nigerian Church must have a home-grown humanitarian programme to meet the needs of the IDPs and also engage in rehabilitation efforts. This is the only way to ensure that the victims are adequately taken care of and eventually rehabilitated.

The Bible urges Christians to be as harmless as a dove but as wise as the serpent. Though one of the most despised/hated and feared creatures, the serpent, can and does survive in the midst of overwhelming enemies. Why and how? The snake applies wisdom to be able to survive in its ecosystem. It does not trust any creature in its environment and so it is always ready to defend itself using the two deadly weapons it has; which are its fangs and saliva. May the Church develop and demonstrate such a survival strategy that will cause the enemies to relate with her with care.

previousUtagba-Uno Medical Mission – The Shooting Of Arrow Of Love. 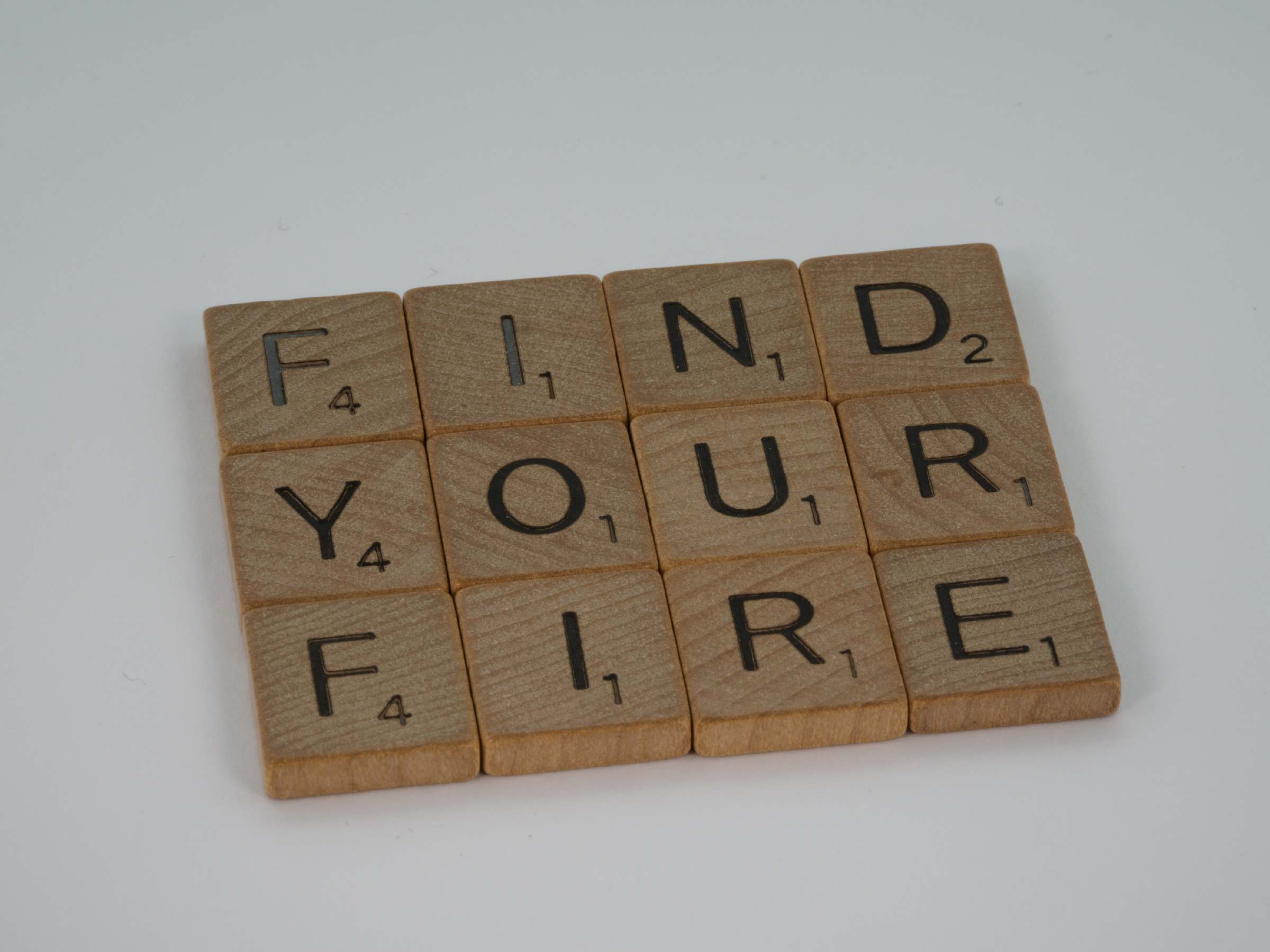 Most of us love alike and do the same towards our loved ones. We are given to expend our kindness on them even to our last dime. Yet we rarely care for their SOULS.