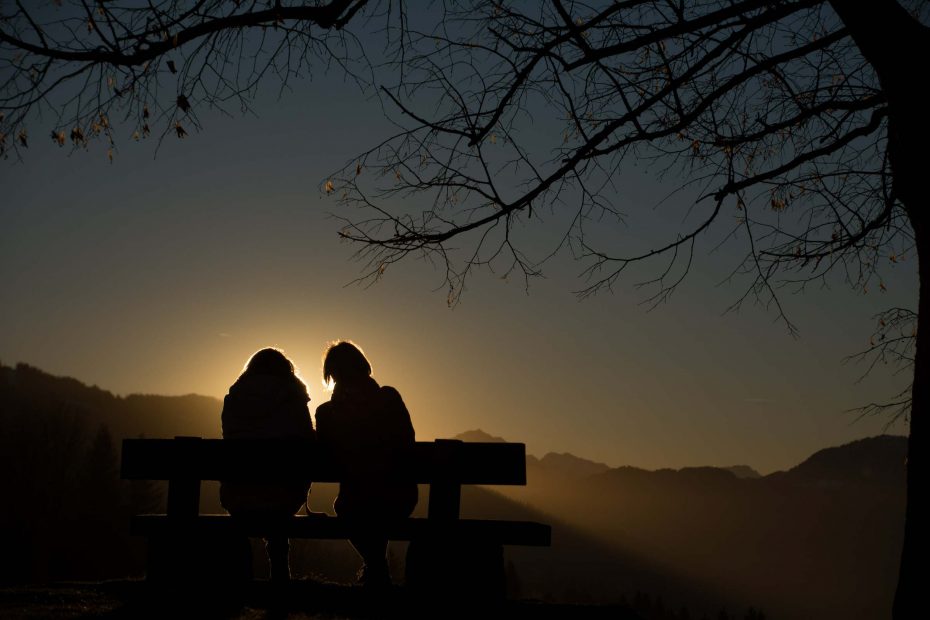 “And they went forth, and preached everywhere, the Lord working with them, and conﬁrming the word with signs following. Amen “John 6:20

“And they, continuing daily with one accord in the temple, and breaking bread from house to house, did eat their meat with gladness and singleness of heart, … And the Lord added to the church daily such as should be saved.” Acts 2:46 – 47.

Healthy cells equal a healthy mind and body. Most of the diseases plaguing the human race are at the cellular level, especially degenerative or terminal ones. That is the reason why in the world of science, research is being carried out in the area of genetic and stem-cell.

One of the strategies the early Church used to expand the work of the kingdom is personal or one on one evangelism. Unfortunately, average modern-day believers do not evangelize. Many have not led a soul to Christ all the years they have been in the faith.

Our Lord Jesus Christ gave the Church the mandate of reproducing and multiplying believers more than 2000 years ago. The early church understood the best strategy of realizing this mandate by going everywhere, through the use of every method as led by the Holy Spirit, to carry out this instruction.

They went from house to house, city to city, in search of souls, raising disciples and expanding the kingdom.

For the 21st-century believers to make a profound impact in the lives of unbelievers to win them to the Lord and to ground them in the faith, we need to go back to the method the early Church used. We shall be examining identiﬁed beneﬁts of personal evangelism and cell-groups:

1) Personalised Gospel Service: One-on-one evangelism makes the soul winner know the deepest area of need of the soul. Jesus caught Peter’s attention at sea frustrated for not finding a ﬁsh. Peter released his boat and after got a miracle for him by catching ﬁshes, which led to his abandoning everything to follow the Master. The woman at the well of Samaria was won by the Lord Jesus through the prophetic word, exposing her past ugly lives, and she eventually became an evangelist. One-on-one evangelism will help us to connect with souls in their area of deepest needs.

2) Growth at a cellular level: Personal evangelism will ensure the steady, imperceptible growth of Christianity. People will be fed spiritually and also be able to exercise their gifts in the service of the kingdom.

Many of them may not be able to get a space for service in the big church but could be amazing choristers/soul winners in the house fellowship.

3) Missionary work is not lousy work. Getting into the enemy’s territory requires wisdom and strategy if you do not want your work to be cut short before you even commence. There are some ﬁelds that you enter as a spy, and we all know that spies don’t announce their arrival! Otherwise, his life will be in jeopardy. For instance, most of the Islamic nations forbid preaching of the Gospel by introducing Sharia law, and the Lord Jesus said we should go into all the world. Who are we going to obey? Jesus, of course, but we need a strategy. Approval will not be given to build churches or gather in public places, but home cells will be the only option. In Saudi Arabia, China, North Korea, etc., cell fellowships are the order of Christian life and worship.

4) General Insecurity: The world is now in a state of precarious danger. Islamic terrorism bombing identiﬁed places of worship and inﬂicting wholesale destruction on worshippers will soon make congregating in a single place a risky adventure. The Church is not the building, but the “called out ones”. A time is coming that cell groups will be the significant means of gathering together to worship God. The Communists, political-correctness, radical Islam cannot stop the preaching of the Gospel. Believers need just to grow and develop themselves to be able to share the gospel on one on one basis.

5) Discipleship: Getting people saved could be the most natural thing to do, but getting souls discipled is a painful process. Jesus spent most of His time with the twelve, whom He was going to commit the baton of world evangelization into their hands. Our goal is to disciple souls, and most of the discipleship work is done when we break into cell groups. We need to tap into this strategy to grow men for the Lord.

In conclusion, Jesus laid the model for us to engage in personal evangelism; the early apostles went from house to house sharing the gospel; we cannot aﬀord to do less in our generation. 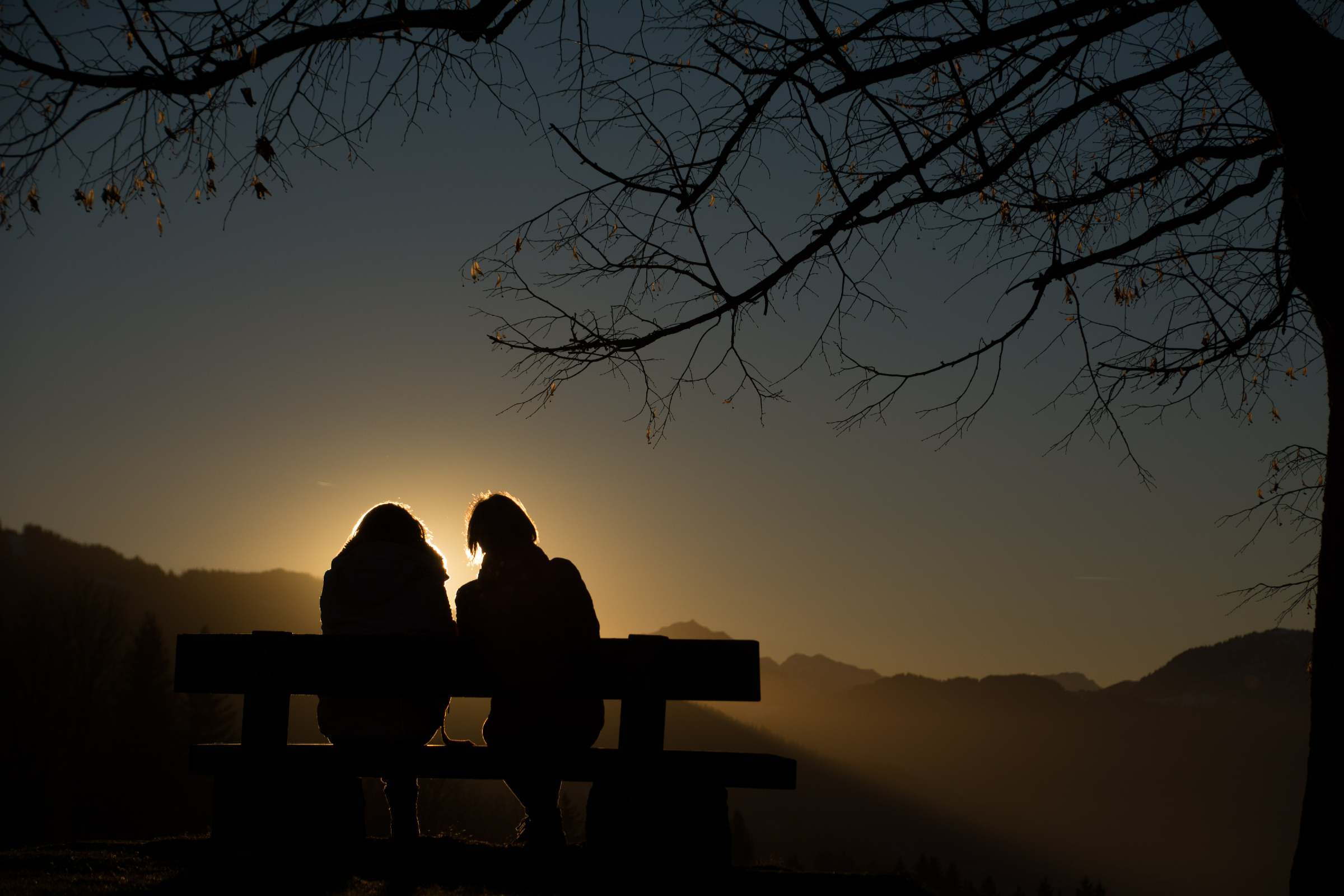 previousThe Sacrifice of Love
nextThe Hungry, The Sick and The Prisoner” The Brethren of Jesus in Our Midst